Good news on the green computer front! More and more computer manufacturers are coming out with eco-friendly versions of their products. 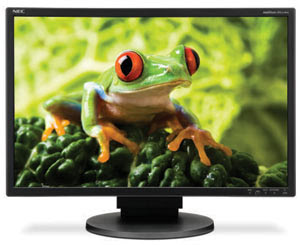 Lenovo has also released the ThinkVision 193p, which attained a Gold EPEAT rating and has plastic parts made out of post-consumer recycled materials. 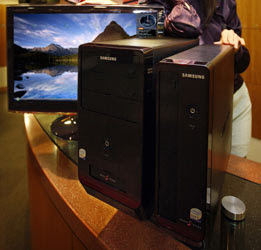 Finally, we have Samsung’s MV100 Tower and MZ100 Slim Tower, which both use up 60W of power when in use. No word yet on its other eco-specs, but if the 60W power consumption is one of its main selling points, then it sounds like a pretty promising start.